Yearling buyers participating in the high-stakes pinhooking industry follow the important economic mantra of buy low, sell high when re-offering those individuals as high-performing athletes at the two-year-olds in training sales. Graduates of the 2021 September Sale were prominent at breeze-up sales in England, Ireland, France and Dubai in addition to the leading 2-year-old in training venues here in the U.S

‘Have Bought Plenty of Nice Horses There’

Brendan Holland of Grove Stud in Ireland is a September Sale regular and his pinhooking successes continued at several different foreign Breeze-Up sales this year. Topping the list was a More Than Ready colt purchased from Machmer Hall Sales for $90,000 and sold for $468,000 at the Arqana Breeze-Up Sale in France. At the inaugural Dubai Breeze-Up Sale conducted by Goffs, Holland sold a Speightstown filly for $224,990 for which he had paid $50,000 when purchased from Gainesway as a September yearling.

Through his Ireland-based Powerstown Stud, Tom Whitehead was among the Dubai Breeze-Up Sale consignors with a flight of horses bought in September. A Curlin colt purchased by Powerstown from Denali Stud, agent for Stonestreet Bred & Raised, for $150,000 as a yearling was the $681,789 sale topper. Another successful Keeneland September pinhook for Whitehead at that same sale was a Mo Town colt bought as a yearling from Columbiana Farm, agent, for $110,000 and sold for $544,597.

A dazzling son of Uncle Mo consigned by Top Line Sales wowed the buying bench at the Ocala Breeders’ Sales Spring 2-Year-Olds in Training Sale and topped the sale when purchased by Gary Young, agent for Zedan Racing Stables, for $2.3 million. Bred by Corser Thoroughbreds, the colt was purchased by Scott and Evan Dilworth for $250,000 from Terrazas Thoroughbreds at the September Sale. 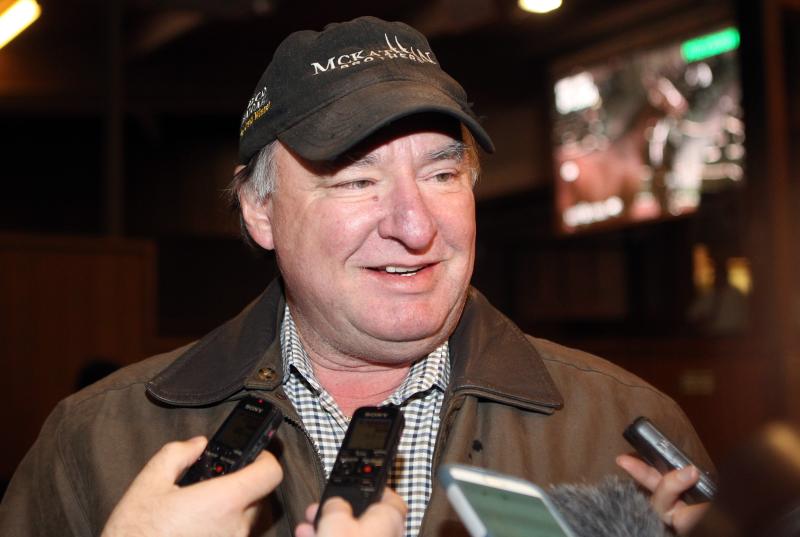 Another Big Score for Wavertree

Ciaran Dunne’s Florida-based Wavertree Sales is consistently among the highest volume pinhooking operations in North America, buying yearlings through various partnership entities and then prepping and selling the acquisitions as 2-year-olds. Leading the way for Wavertree at the Ocala Breeders’ Sales Company’s March Sale of 2-Year-Olds in Training was a precocious son of More Than Ready purchased by Kaleem Shah’s K.S.I. for $1.2 million. The colt had been bought by Lehigh Bloodstock–a partnership of Dunne and the Wycoff family’s Three Diamonds Farm–at the September Sale for $120,000 from Taylor Made Sales Agency, agent for breeder WinStar. 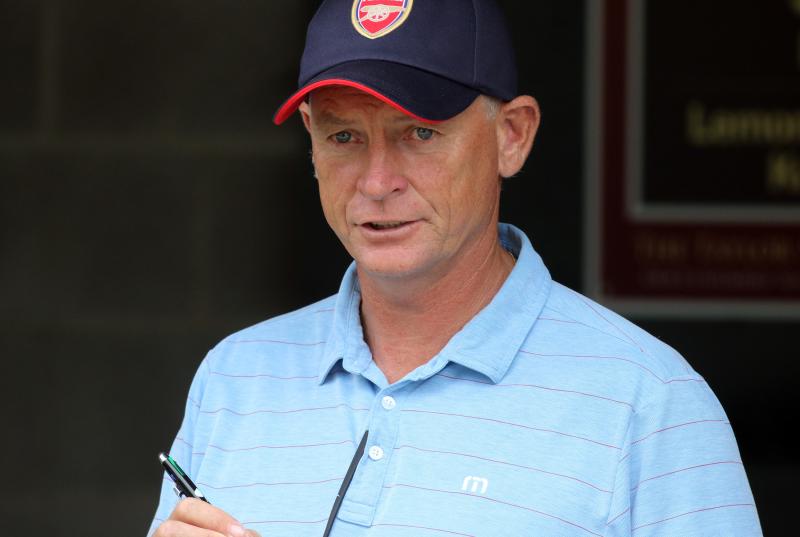 Florida horseman Tom McCrocklin is an astute judge of young horses that can go on to excel both in the sales ring and on the track. One of those precocious individuals is a filly from the first crop of Bolt d’Oro that was bought by Spendthrift Farm for $1.2 million as a 2-year-old. McCrocklin client Solana Beach Sales had purchased the filly for $85,000 from Eaton Sales at the 2021 September Sale. Solana Beach’s connections knew the filly well because they had also bred her and then sold her for $80,000 as a weanling at the Keeneland November Breeding Stock Sale. 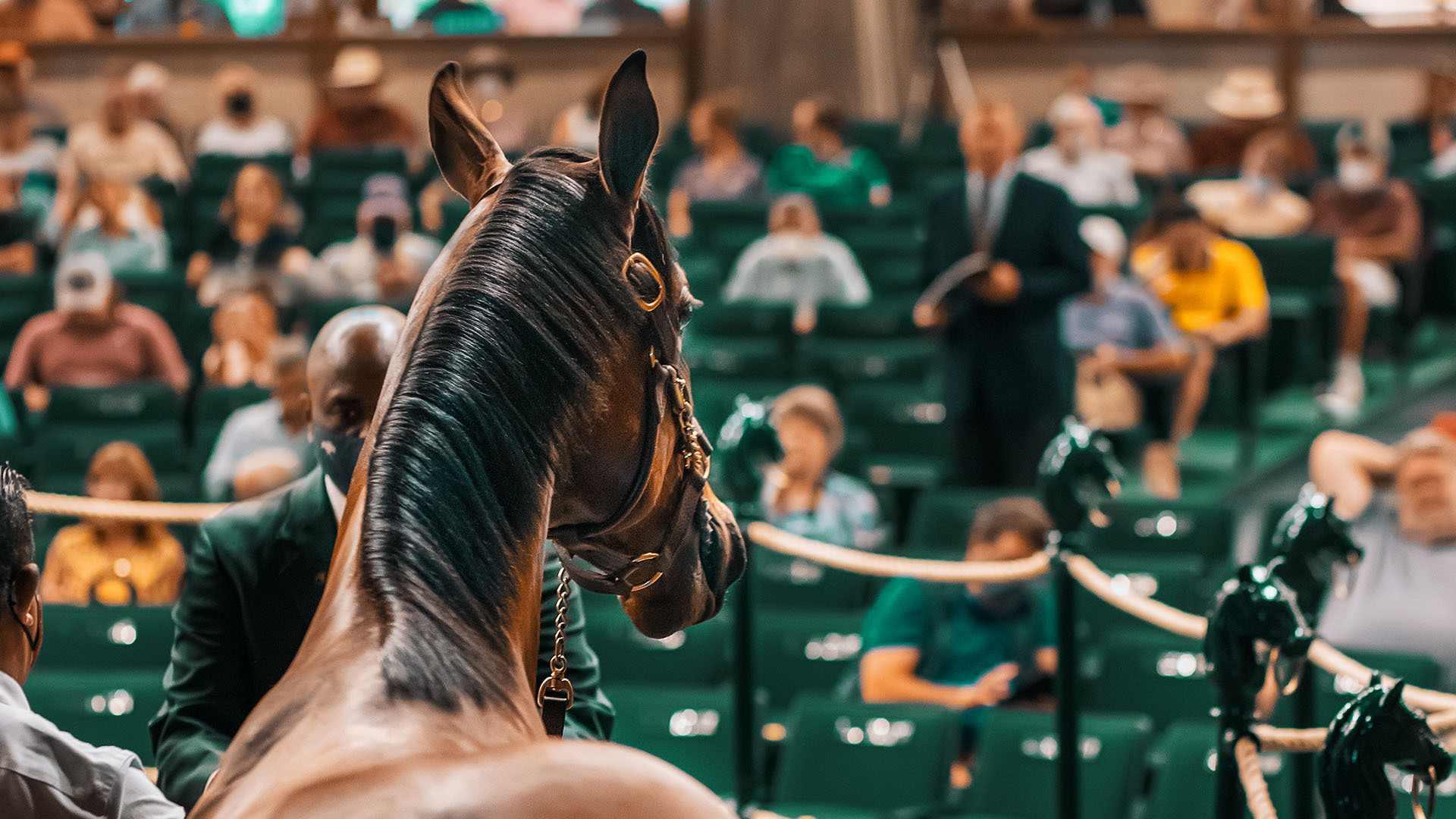 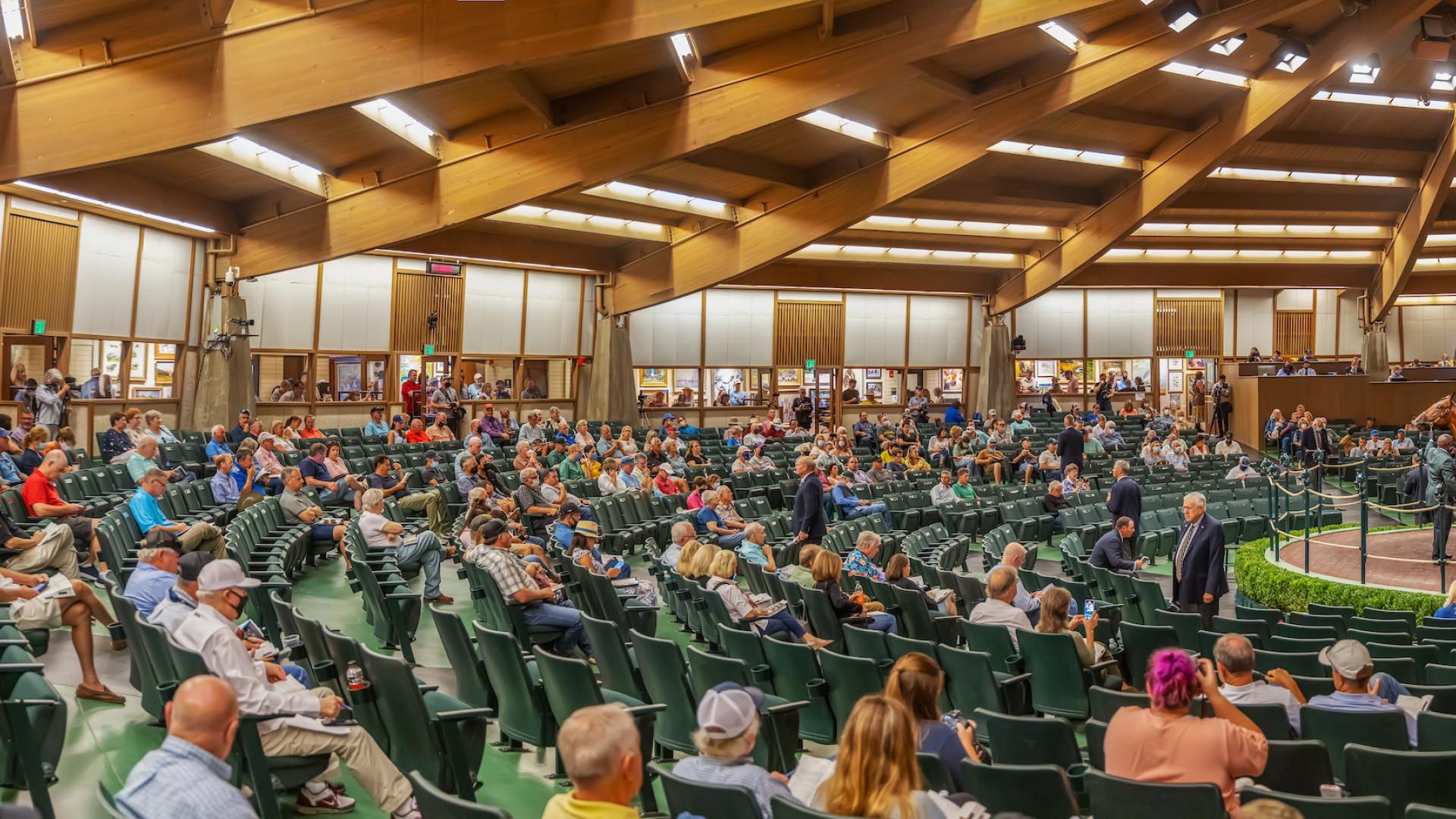 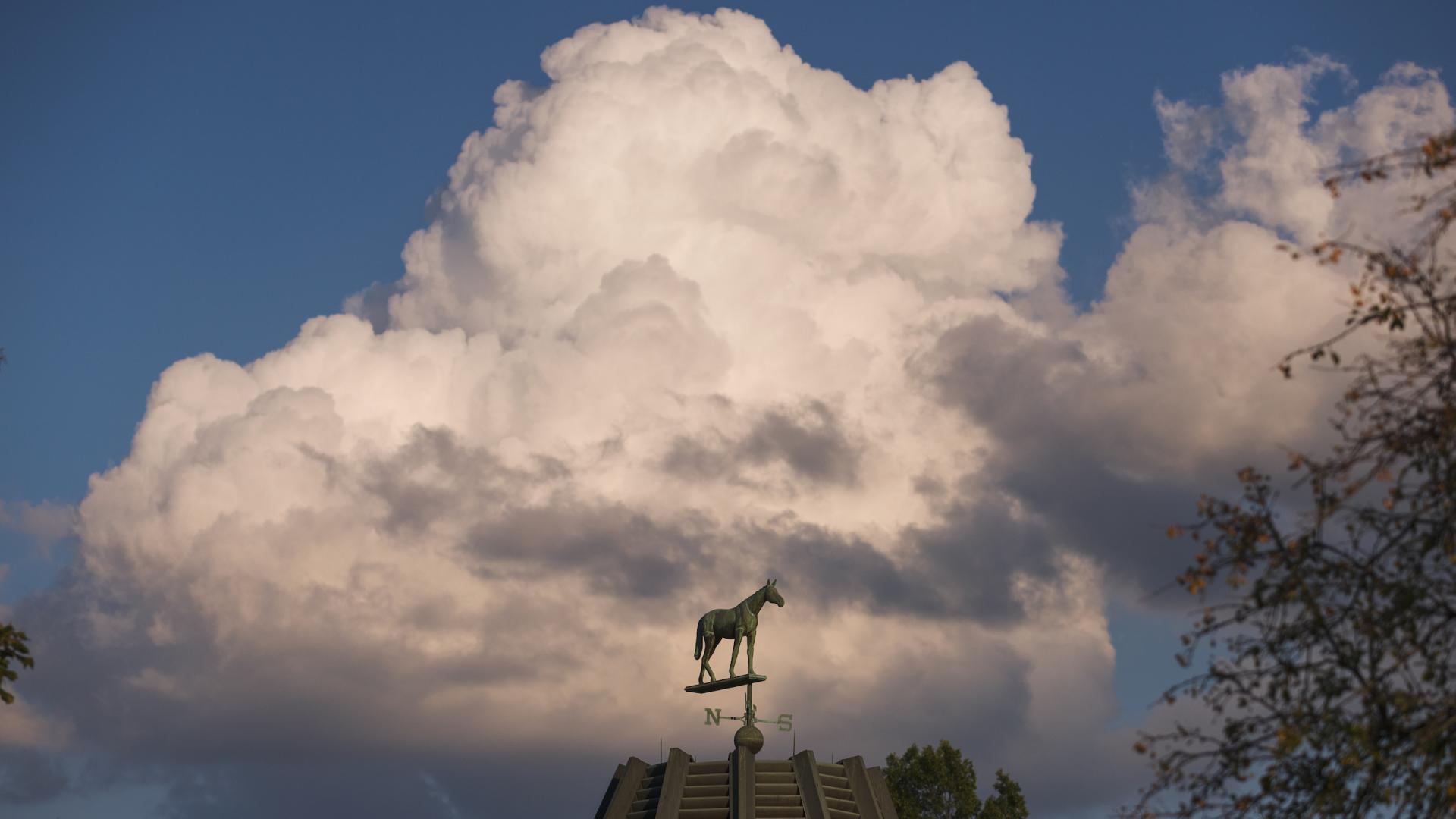 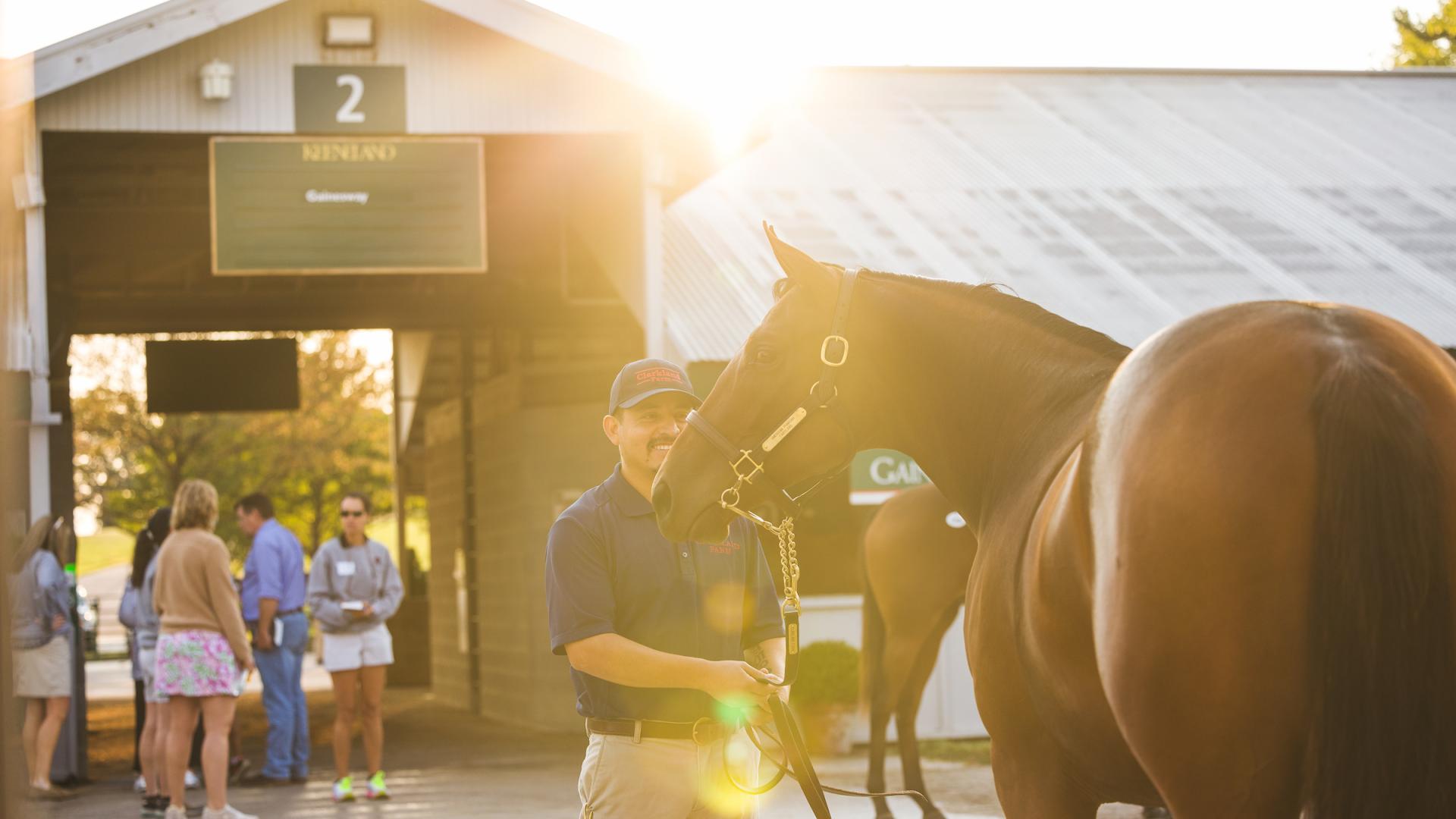 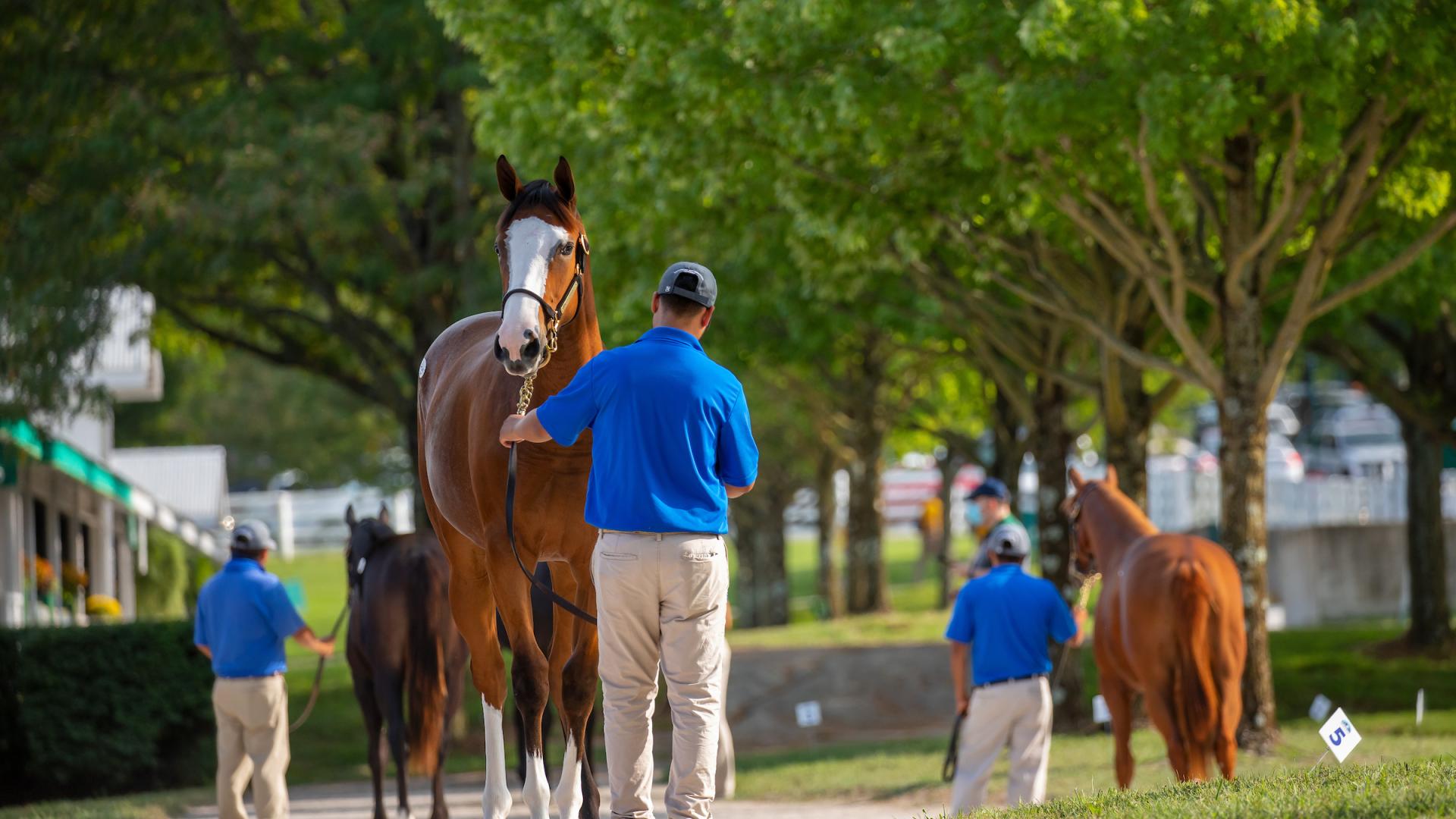 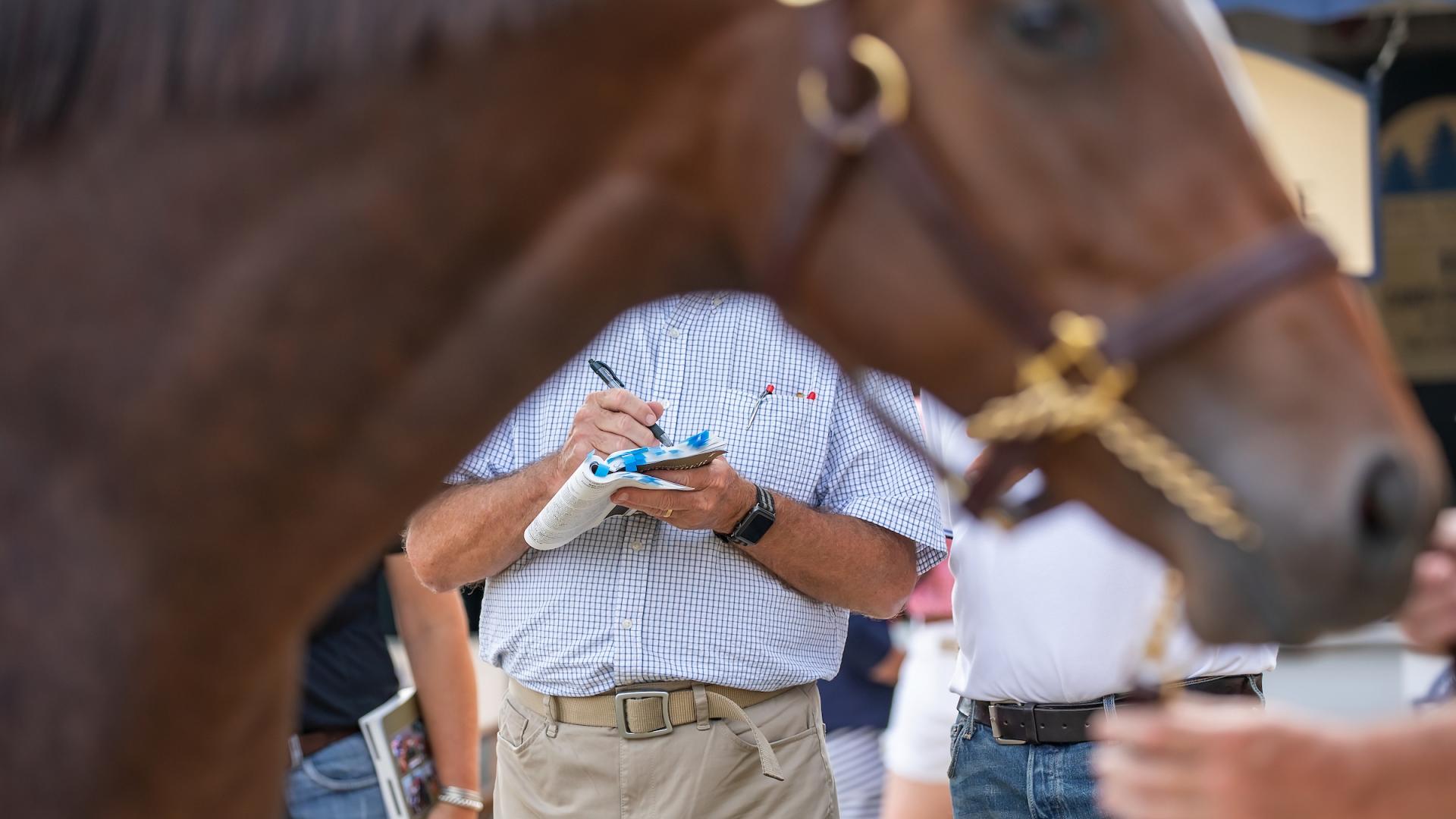 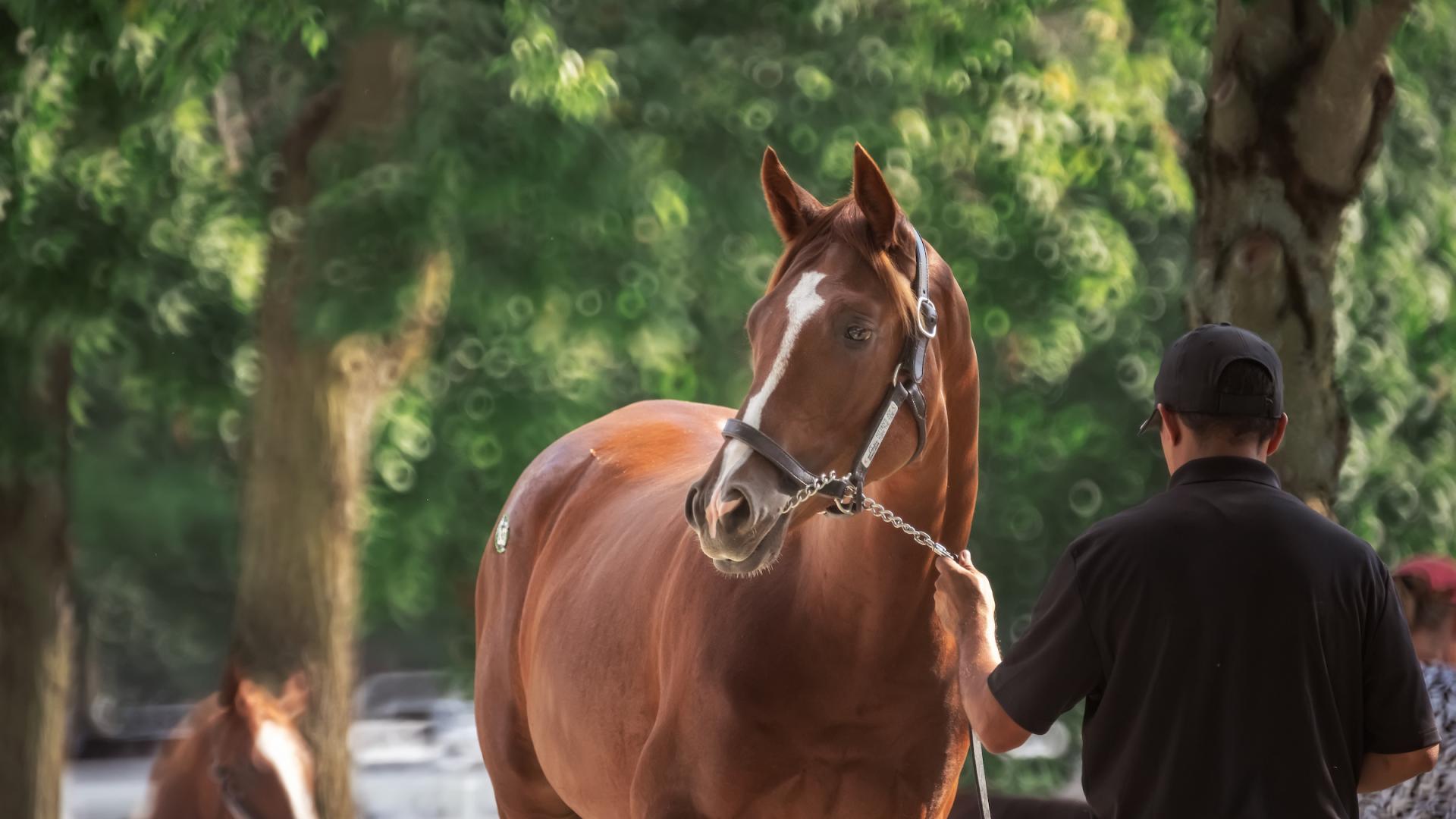 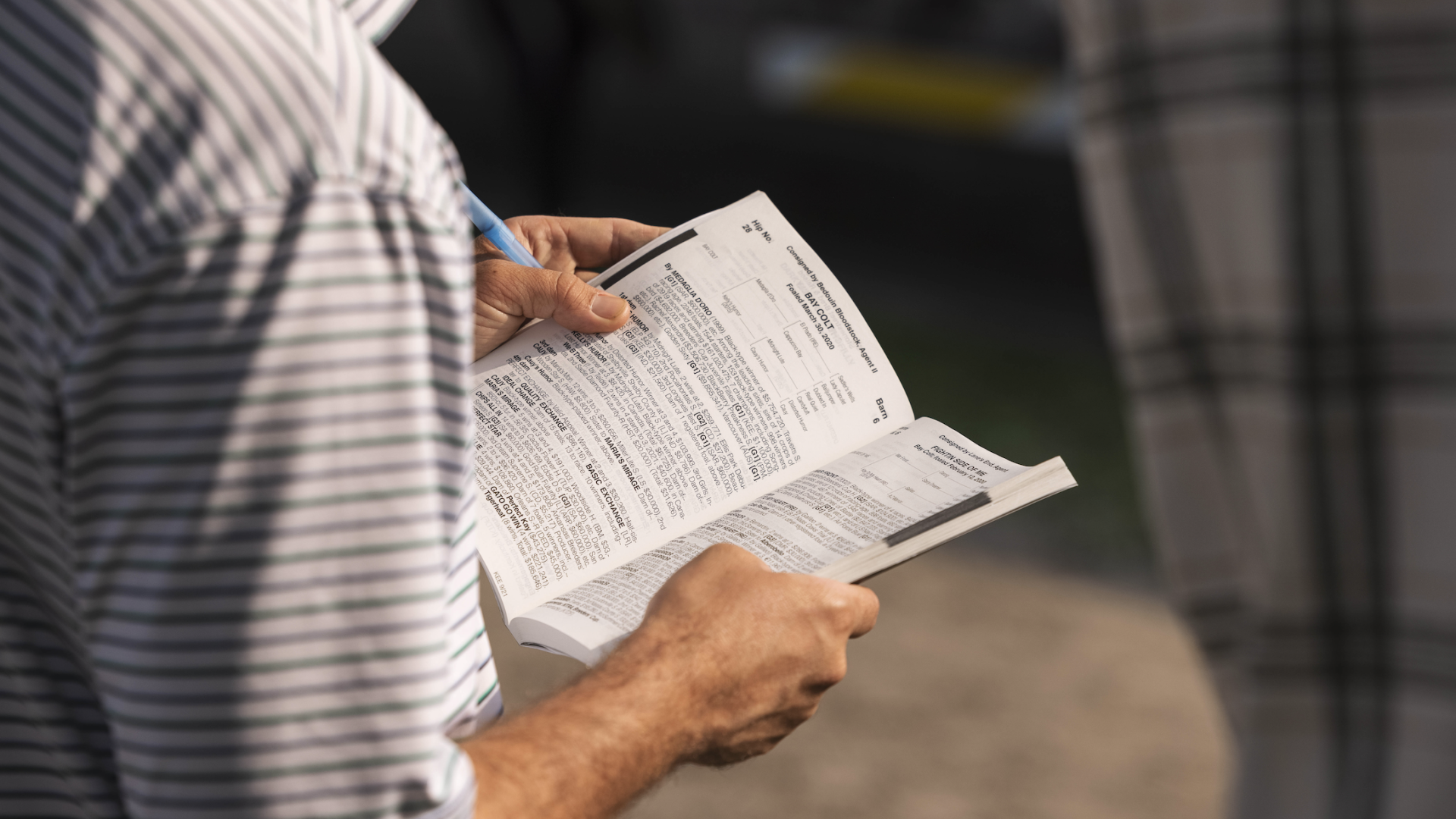 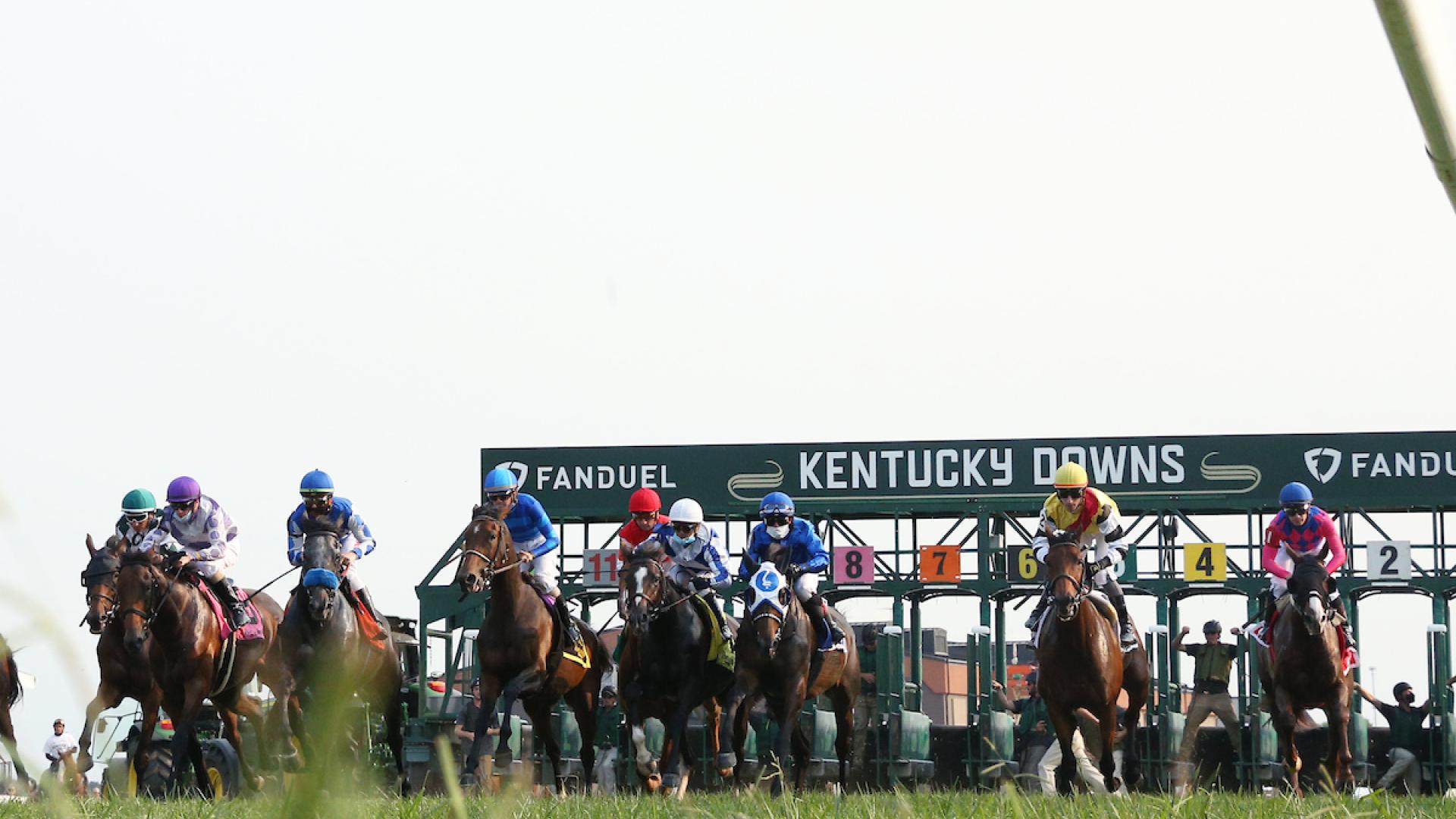 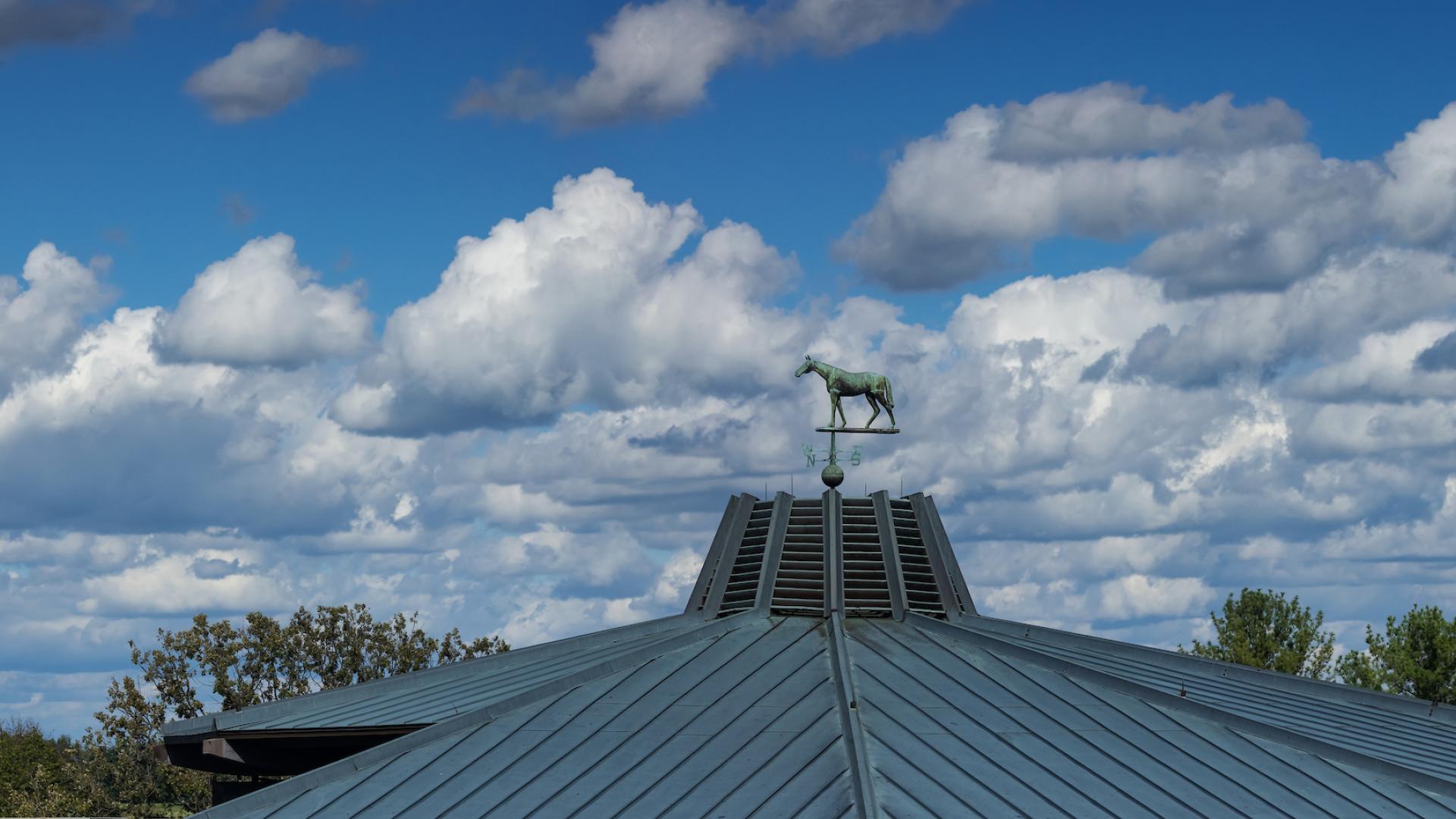